“I actually came not realising there were going to be so many inspiring speeches. After hearing what they said, it really resonated with me as an athlete. It’s about how they give back to society, and I feel inspired to do the same,” – 18-year-old Martina Veloso on her experience at Longines Record Club The 18-year-old Martina Veloso was in a dead heat with India’s Mehuli Ghosh, finishing with a score of 247.2, and setting a new Games record in the process. In the shoot-off, Veloso finished with a score of 10.3 ahead of Ghosh’s 9.9.

Singapore Shooter Veloso is competing in her second Commonwealth Games. She had previously finished fifth in her first foray at the 2014 Glasgow Games. At the Longines Record Club, Veloso admitted that, “Now that I am more experienced, hopefully I can better my position compared to last time,” she said. “I’m going into the Games with a clear mindset and hoping to do my best.” Indeed she has. The gold is also Veloso’s first-ever medal at the Commonwealth Games. Veloso has also previous won gold for 10m Air Rifle event at the 2017 SEA Games in Kuala Lumpur.

The Longines Records Club is hosting a number of events during the Games, attracting VIPs, celebrities and sporting greats at its Broadbeach location. Longines is proud to be the Official Timekeeper and Official Partner of the Gold Coast 2018 Commonwealth Games. 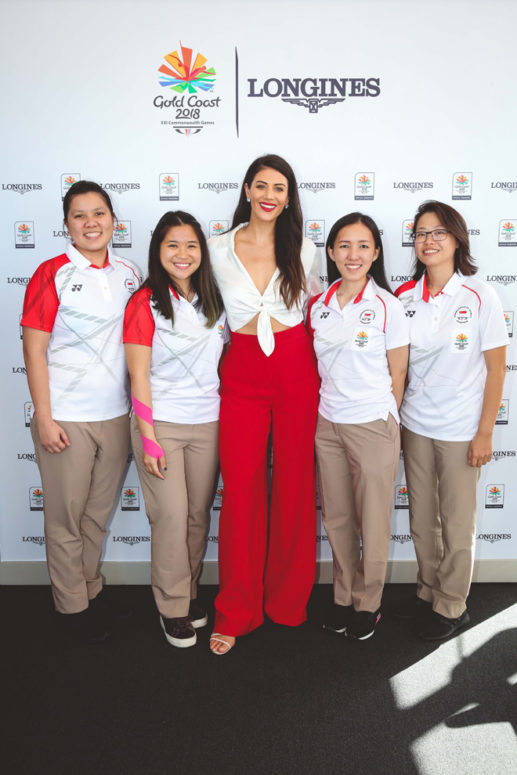 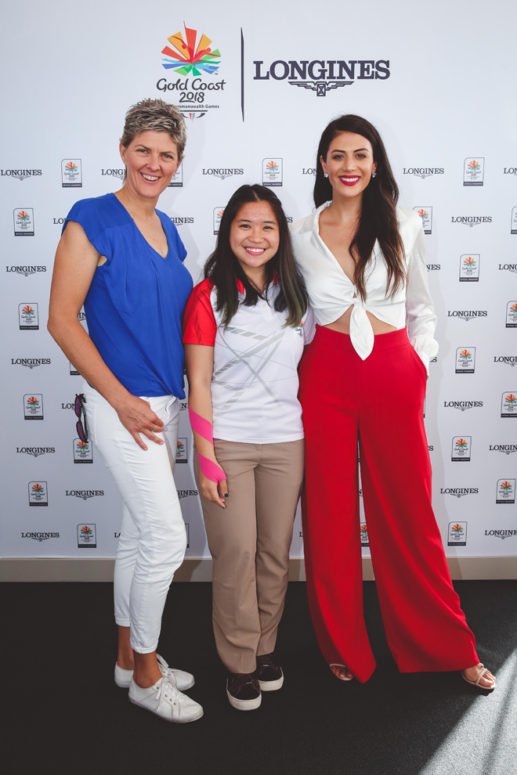