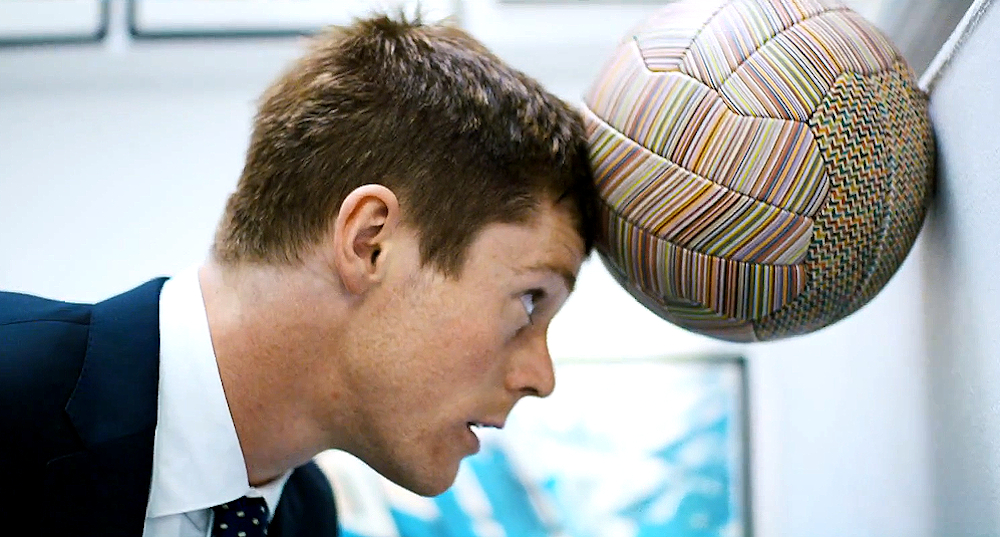 Football fever is in full swing ahead of the FIFA World Cup which kicks off this month, and now fashion designer PAUL SMITH has gotten in on the action, creating a limited edition leather football.

With only 250 manufactured, the piece — which is not designed for recreational use — is set to become a collector’s item for design fans.

The film features a stylized session of keepy-uppy from the suited and booted football freestyler John Farnworth.

The Paul Smith Signature Stripe Football is available for £199 or €273.