Luxury French label Hermès is going back to its horsey roots by outfitting the French equestrian team for the Olympics. 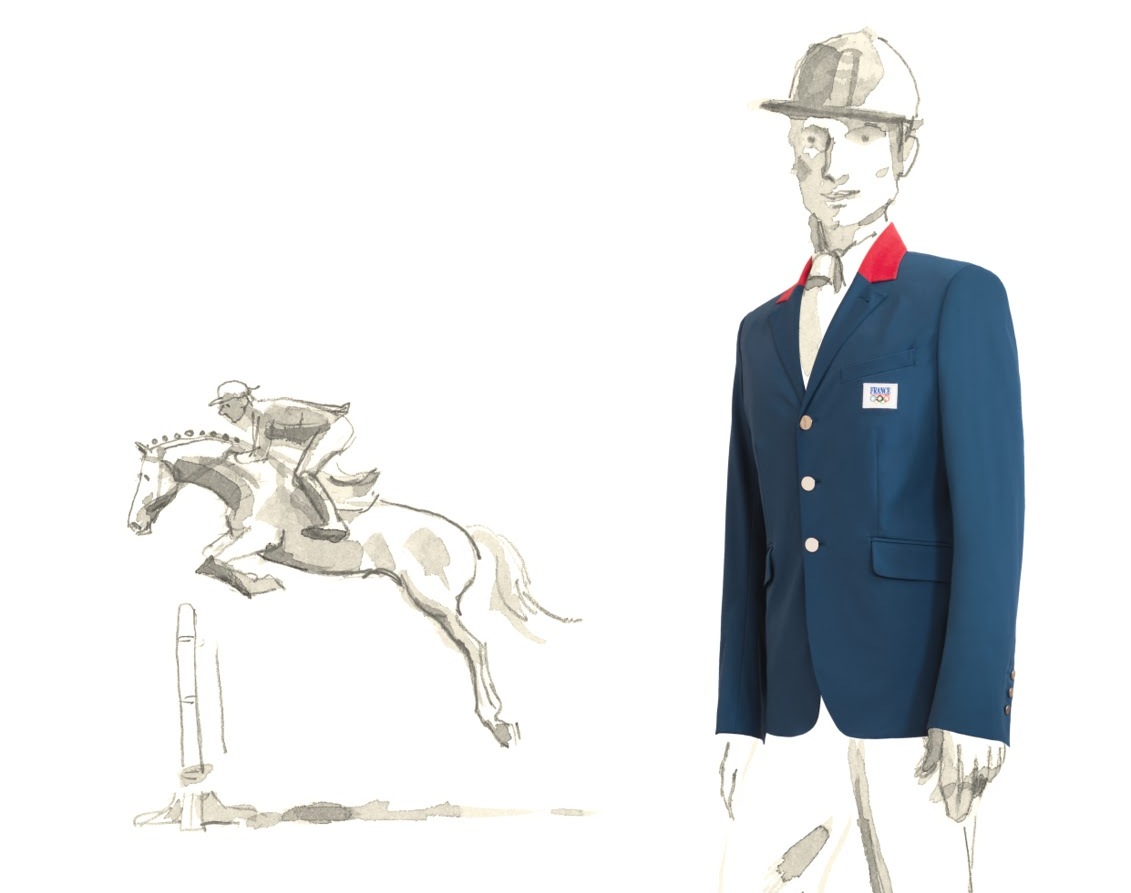 The piece has been tailored using a light, flexible technical fabric, enabling the players to move comfortably.

The last time Hermès teamed up with the French national team was for the 1996 Olympic Games in Atlanta, USA.