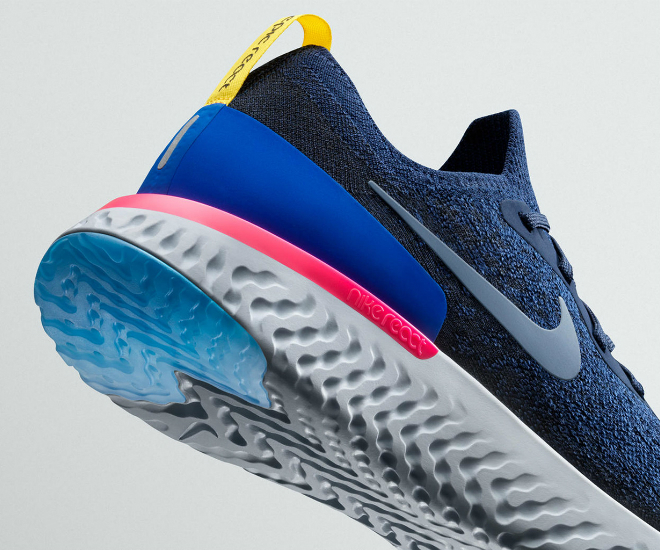 The technology is incorporated into the Nike Flyknit bootie to offer cushioning, greater energy return, flexibility and lightweight as well as withstanding all the impact that comes from running.

During the design process, the Nike team had the challenge of designing “one shoe that could do it all” and the technology was tested for more than 27,300 km of running in the Nike Sports Research Lab against other running foams.

Thanks to the one piece Nike’s React foam that is fitted into the midsole, the result showed that the Epic React Flyknit was able to deliver 13 per cent greater energy return than Nike’s latest generation of Nike Lunarlon foam. 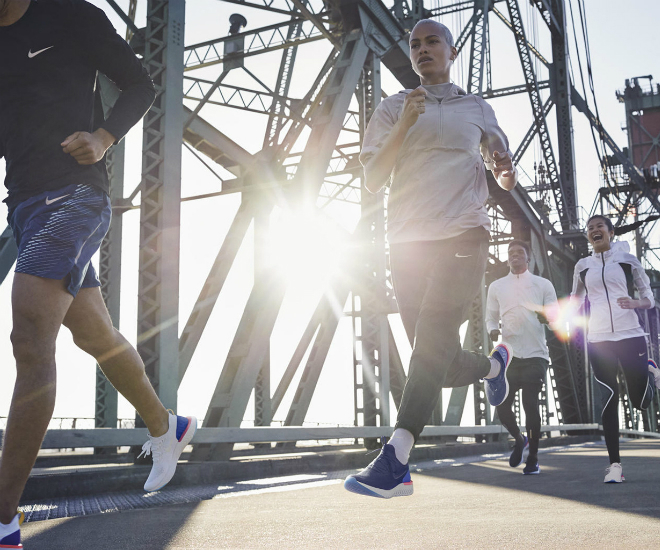 With all the benefits one can expect from the Epic React Flyknit running shoes, now runners can have a smoother run. Thanks also to the midsole and the heel that features a single unit to give added traction and durability. Extra materials such as cement as well as glue that are normally used on the midsole are eliminated to keep the footwear as light as possible.

The Nike Epic React Flyknit will be released on February 22 on nike.com and at select retailers.