Is Your Food Safe? New ‘Smart Chopsticks’ Can Tell 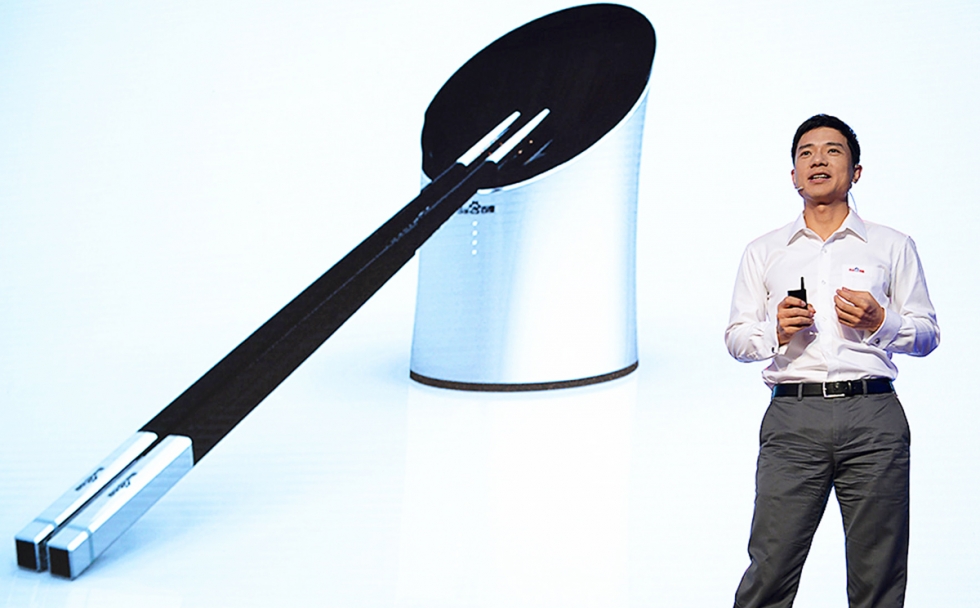 The idea behind Baidu’s smart chopsticks, which the company will be marketing as Baidu Kuaisou, is to act as a food safety device, essentially telling you if the meal you’re about to tuck into is tainted.

The chopsticks aren’t yet ready for mass production but a video shows that when they do hit the shelves they will be very simple to use. Connecting wirelessly to a smartphone or desktop app, when the chopsticks come into contact with an oil or water that is in some way tainted, the app warns that the food is bad, and if no toxins or impurities are detected, the app sounds the all-clear.

To make things even simpler the chopsticks also have an integrated light that glows blue or red to indicate if something is safe or potentially unsafe.

As well as spotting potential toxins, Baidu wants the device to highlight nutrition too. The chopsticks will come with a base unit for charging that can also be used to test solid, non-liquid items like fruits and vegetables.

In April, the company uploaded a video to YouTube detailing an early prototype version of the chopsticks (above) which, due to its date stamp, was considered by many as an April Fools’ joke.

However a new video, posted to Baidu’s video platform this week, shows how the device has developed and how the app has been simplified and improved.