A super yacht built for then Apple founder Steve Jobs has been seized in Amsterdam following a bill row with product designer Philippe Starck. 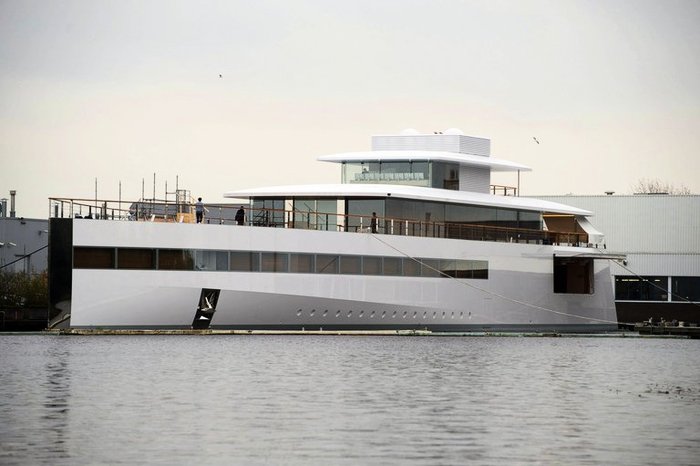 The yacht commissioned by Steve Jobs is free to set sail after a dispute over non-payment of the designer Philippe Starck’s fees was resolved earlier this week.

“The Venus is no longer impounded, we have found a solution,” Gerard Moussault, a Hague-based lawyer for the Jobs estate, told AFP.

“A security deposit was paid into a bank account, but I cannot say for how much,” Moussault said after French designer Philippe Starck last week asked Amsterdam bailiffs to seize the sleek 70-metre (230-foot) yacht.

The vessel, which cost over $130 million to build, was impounded after Starck said Jobs’ estate still owed him three million euros for his contribution to its design.

The yacht will reportedly be shipped by another ship to the United States, where Jobs’ family, including widow Laurene Powell Jobs and their three children Reed, Erin and Eve, are to take charge of her.