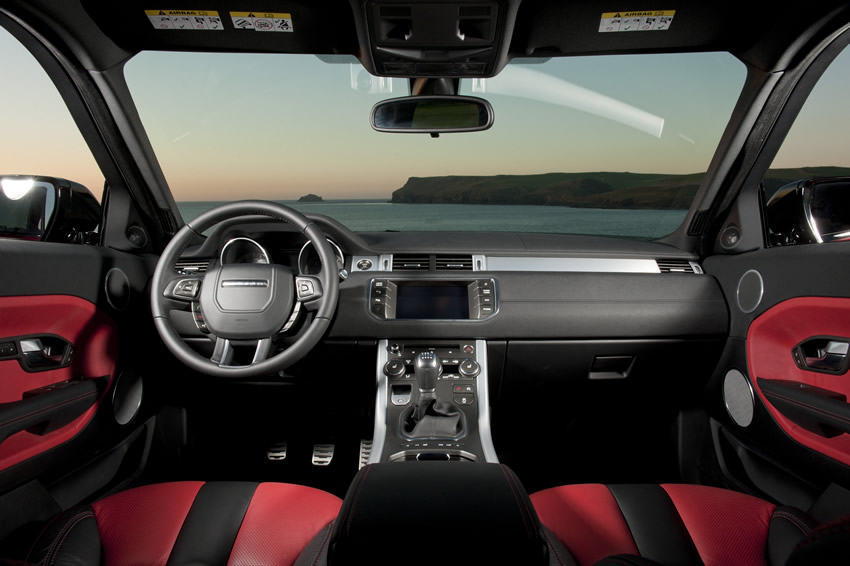 It wasn’t long ago that automakers put in the bare minimum when it came to making smaller cars comfortable, knowing that the real money came to large vehicles with plush interiors and plenty of legroom.

Today, as fuel efficiency becomes the name of the game, small cars are in high demand, and making their interior appealing to a new generation of luxury-loving, always-connected drivers is now as important as making them look good.

Today’s affluent younger drivers, growing up with smartphones, value what’s inside their vehicles far more than their parents did, losing interest in the joy of driving a fast car in favor of vehicles which facilitate their connected lifestyles.

Perhaps it’s unsurprising, then, that an impressive four small vehicles made WardsAuto’s 2012 ’10 Best Interiors’ list, an influential survey of the best driving environments on the road.

The study, now in its second year, noted the premium look of small cars such as the new Dodge Dart and the Chevrolet Sonic, which the magazine said “proves an inexpensive car does not have to look cheap.”

The Volkswagen Beetle managed the right mix of contemporary technology and familiar aspects of its bug ancestors, the magazine said, while the Hyundai Accent’s interior was praised for its “incredible attention to detail.”

The other cars that made the shortlist, selected from over 40 new vehicles, were larger luxury models, including sedans such as the Audi A7 and Chrysler 300 and SUVs such as the Range Rover Evoque and the Mazda CX-5.

The winners in alphabetical order: