Harley-Davidson is poised to shock the motorcycle world with the rollout of an electric motorcycle, a prototype of a superbike called LiveWire. 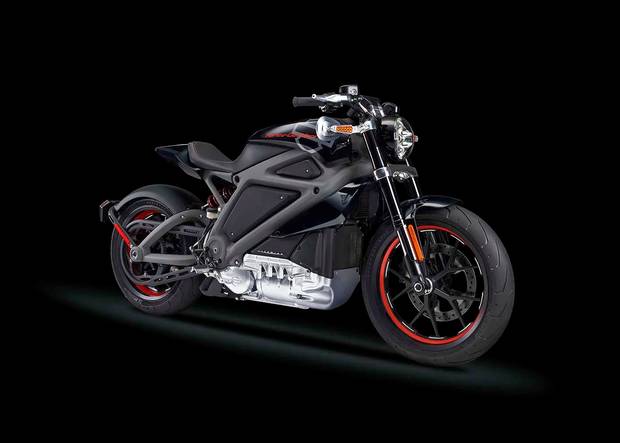 A prototype for what could be the first HARLEY-DAVIDSON electric motorcycle is being launched next week for Harley enthusiasts to test ride and give the company their feedback, Harley said Thursday.

Dubbed Project LiveWire, the bike has a 130-mile range and will take between 30 minutes and an hour to recharge.

And although the bikes run almost silently apart from a futuristic whine courtesy of the way the gears mesh together, the company is hoping that Project LiveWire will generate a lot of noise. Specifically, Harley knows that it is taking a potentially huge step into the unknown and so wants to make sure that its first electric bike is as good as it possibly can be before moving to mass production.

That’s why it has hand built some initial demonstration models and will be inviting riders to test the bikes out and be honest about what they think.

As well as touring with potential customers, the bikes will be embarking on a tour of US and Canada Harley-Davidson dealerships to allow as many people as possible to get a glimpse and a feel for the new bike.

The tour is also expected to take in Europe in 2015 as the company attempts to perfect the bike’s design and gather as much feedback as possible.

In its current form as well as a 130-mile range, the LiveWire is capable of going from 0-60mph in four seconds on its way to a top speed of just shy of 100mph and of producing 75hp.

And while its battery power source means that its range will be severely limited compared to its petrol-powered counterparts, torque and responsiveness will be out of this world. It will always be the first vehicle away from the lights.