A bus company in China is teaching its drivers how to spot luxury cars and how much they cost, and advising them to specifically avoid crashing into them. 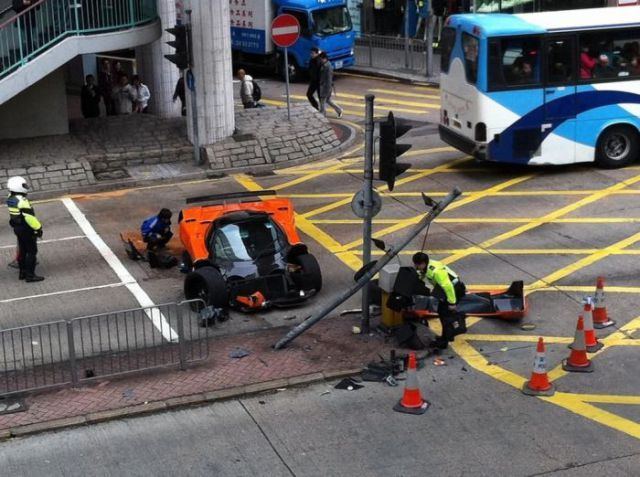 In Jinhua, China, a local bus company has urged its drivers to learn to identify luxury cars to avoid any accident with them, as such accidents result in expensive compensation claims, website Zjnews.zjol.com.cn reported Wednesday.

A poster (pictured below) featuring more than ten luxury car logos, such as Bentley, Bugatti, Ferrari, Lamborghini and Rolls-Royce, was pasted in the office of the bus company to help all its bus drivers to identify these logos.

The bus company is worried its drivers might join the alarmingly long list of recent supercar crashes the country’s going through.

In China, insurance covers only the first 200,000 yuan ($32,000), so if a bus driver was at fault for a smash-in with a supercar, it’d hit the company pretty hard financially.