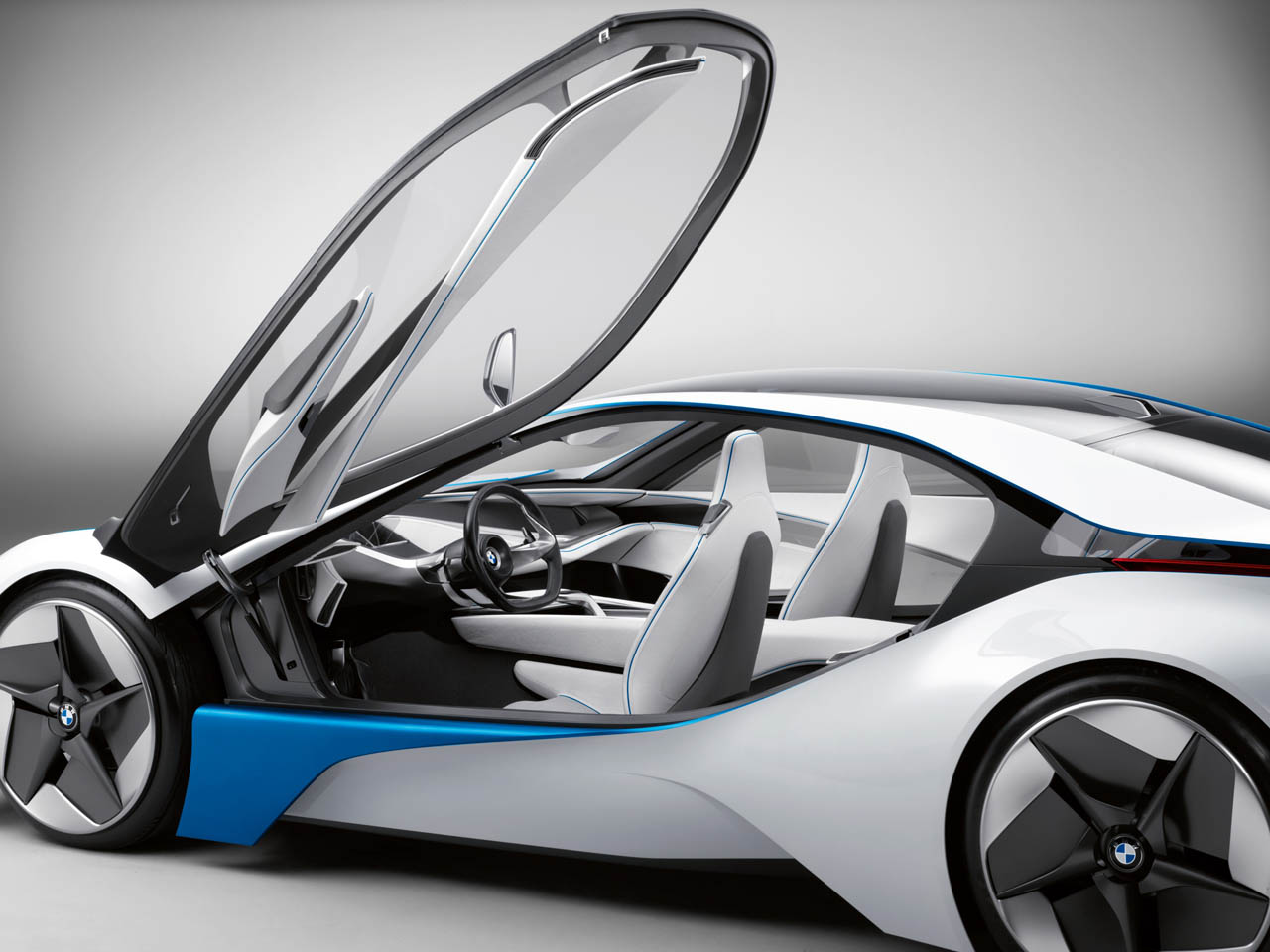 “Conceived with the idea of melding the performance of an M3 with exceptionally low fuel consumption, BMW claims a 0-62 mph time of 4.8 seconds” At its core, the Vision EfficientDynamics concept is a sportscar in the BMW vein, with promised M-car performance levels.

It’s the drivetrains that are the shockers: this particular vision sees a future BMW sportscar sporting a three-cylinder diesel plug-in hybrid powertrain.

It’s a tour de force, since no automaker has yet produced a diesel hybrid, or a mass-market plug-in hybrid, not to mention a combination of the two. “The film reveals how a sustainable, but enjoyable future BMW will look like.”