6 Electric Cars Propelling the Automobile Industry Into the Future

Electric vehicles are the future of the automobile industry, here are 6 models we think you should consider when you decide to make a purchase. 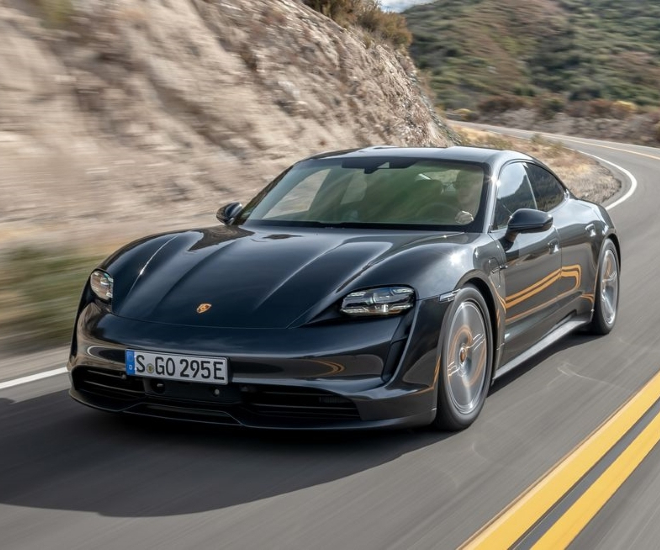 Hours after being sworn in, one of President Joe Biden’s first moves was to reinstate the U.S. to the Paris Agreement. In Singapore’s recent 2021 budget, the government said it would issue green bonds to select public infrastructure projects in order to help enable sustainability efforts. Additionally, under the Singapore Green Plan, 60,000 Electric Vehicle (EV) charging points will be built islandwide at public and private premises. This signals a global trend of greater environmental awareness, with more people tending towards sustainable and environmentally responsible products.

This trend is also seen in the automobile industry, historically responsible for a substantial amount of the world’s air pollution and greenhouse gas emissions. One of the most significant milestones in the automobile industry is the development of the EV. While the first EVs could not achieve the same level of performance as their petroleum fuelled counterparts, times have changed. Advances in technology have produced EVs with specifications that rival and even outperform traditional cars. With the growing shift towards products with a smaller carbon footprint, now seems a good time to own an EV. With that said, here are some cars that have superb performance specifications and zero carbon emission. 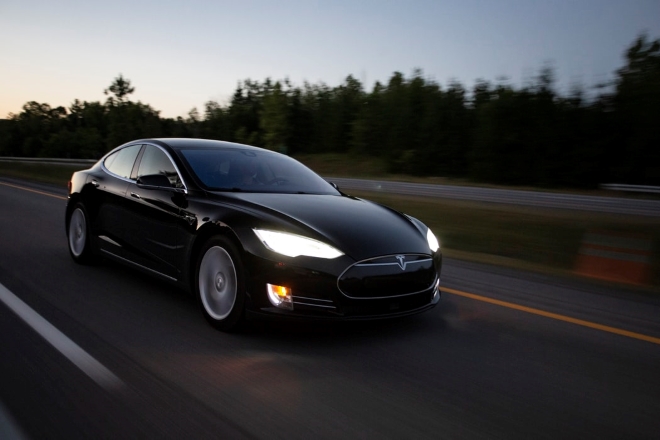 Probably the first company to have a catalogue consisting solely of EVs, it seems a fitting place to start. Tesla’s Model S set records in 2017 when a P100D variant hit 60 mph in just 2.28 seconds. Tesla is aiming to break those records with the Plaid version of this vehicle which it claims will hit 60 mph in just 1.9 seconds. Apart from speed, Tesla’s Model S boasts a slew of features such as touchscreen capability and advanced temperature control for optimal driving comfort. 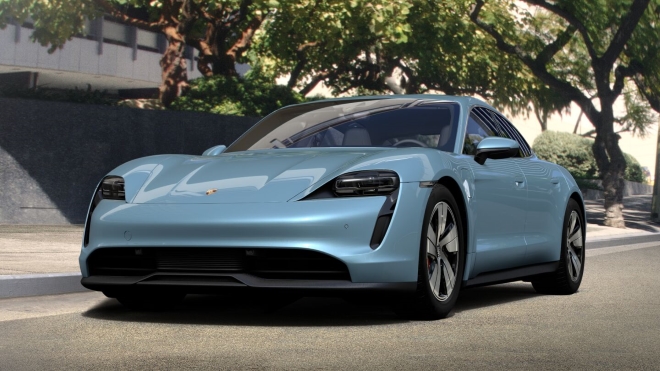 Despite the limitations of electric cars, the Taycan is a proper Porsche. By that, we mean it’s fast. In the 0-60 mph test, the Taycan managed the acceleration in 2.4 seconds, just slightly slower than the Tesla Model S. It also has incredible stamina, able to make several highspeed runs without noticeable drops in performance. Most importantly, it handles well with precise steering for those with a need for speed. 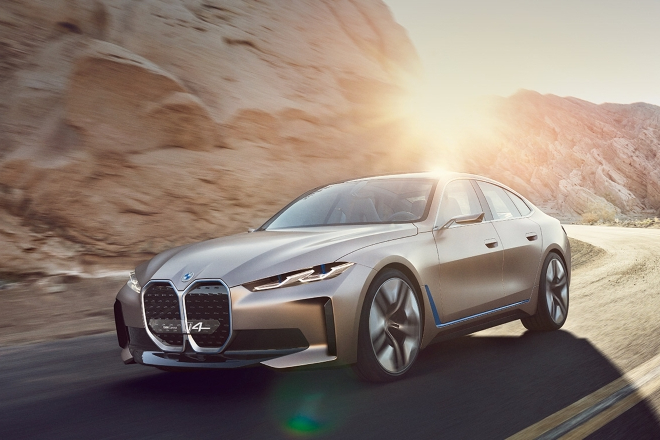 At this point, the i4 is still just a concept vehicle with production slated to begin some time this year. Designed as a four-door electric coupé, BMW is banking on greater mainstream appeal for this vehicle compared to its two-door offerings. Powering the i4 will be BMW’s “fifth-generation” electric drivetrain technology which will be lighter compared to older models and also possess a greater capacity, giving the i4 a targeted range of 373 miles on a single charge. 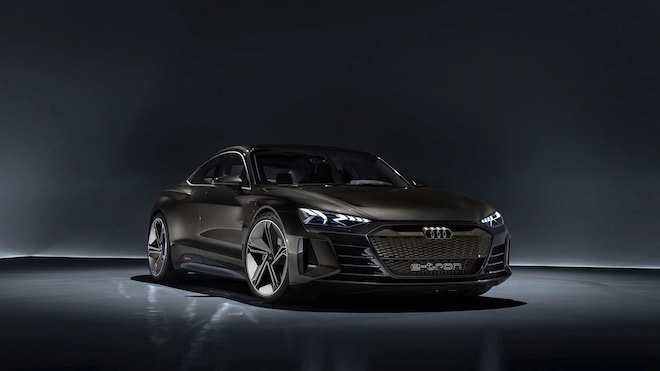 Set to begin production later in the year, the e-tron GT is Audi’s answer to the Tesla’s Model S. The e-tron GT has 2 electric motors, one for the rear wheels and one for the front, working in tandem to produce 476 hp. It even has a boost mode that allows the motors to generate 530 hp in 2.5 seconds. Furthermore, the vehicle also has different driving modes as its standard feature, allowing for a customisable driving experience. For example, dynamic mode increases the output from the battery and stiffens the suspension for maximum agility. To conserve power, the efficiency mode reduces the top speed to 87 mph, switches one of the car’s motors and lowers the suspension to make the vehicle more aerodynamic. 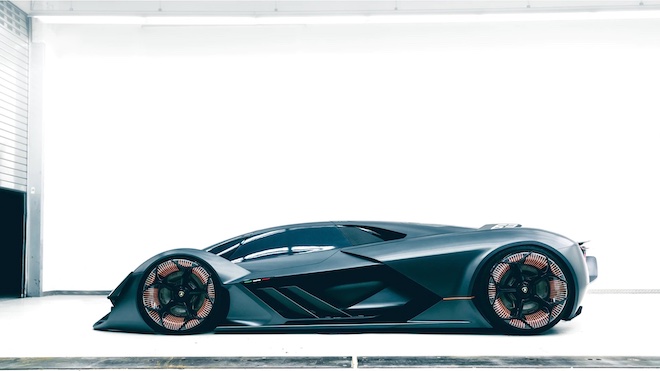 As with all of Lamborghini’s offerings, there is just word to describe the Terzo Millenio: outrageous. Acknowledging that the future of automobiles is going to be electrified, the Lamborghini is aiming to stay relevant in the world of EVs with this futuristic model. At first glance, it looks similar to other Lamborghinis but a closer examination reveals some of the innovative features that the Italian company is developing with the Massachusetts Institute of Technology (MIT). These include using nanotechnology to turn the car’s bodywork into a part of the battery system to store power, as well as self-healing panels that actively repair small structural damages. Sounds impossible? Only time will tell if Lamborghini succeeds in creating this vehicle of the future. 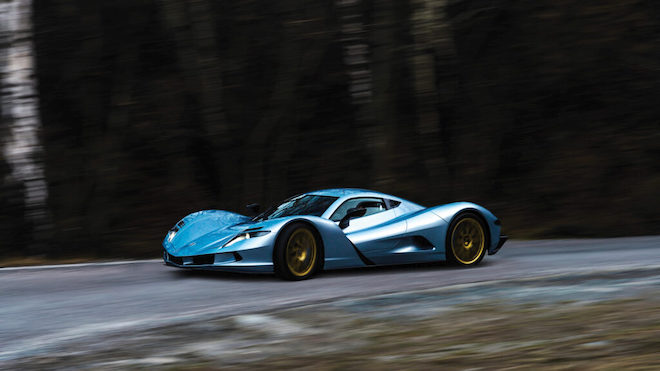 With the ability to accelerate from 0-60 mph in 1.69 seconds, the Aspark Owl has claimed the title of the fastest accelerating car in the world. The amazing part? It’s Japan’s first fully-electric hypercar. The bad news, there are only 50 in existence, 20 in the European Market, 20 in Asia and the Middle East, and 10 for the U.S. Additionally, since Aspark is an industrial engineering company, it lacks the dealership network of traditional automakers, making it even more difficult to track down. With stylish sleek looks, a top speed of 249 mph and an impressive 249 mile range, the Aspark Owl currently represent the peak of EV technology.